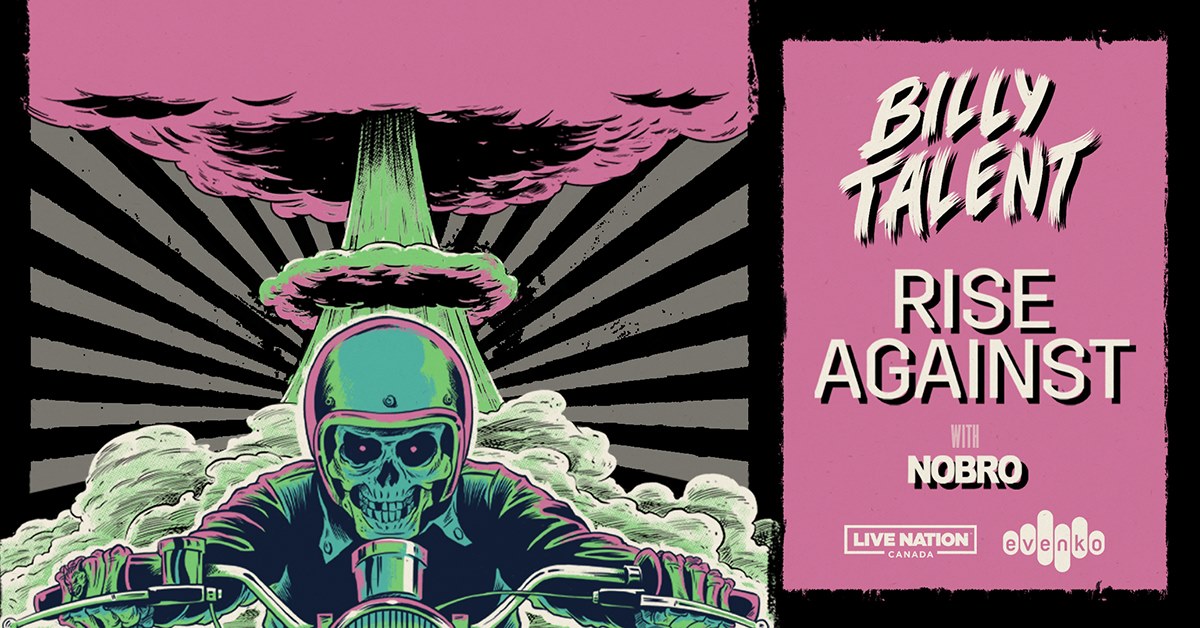 See below for english version. 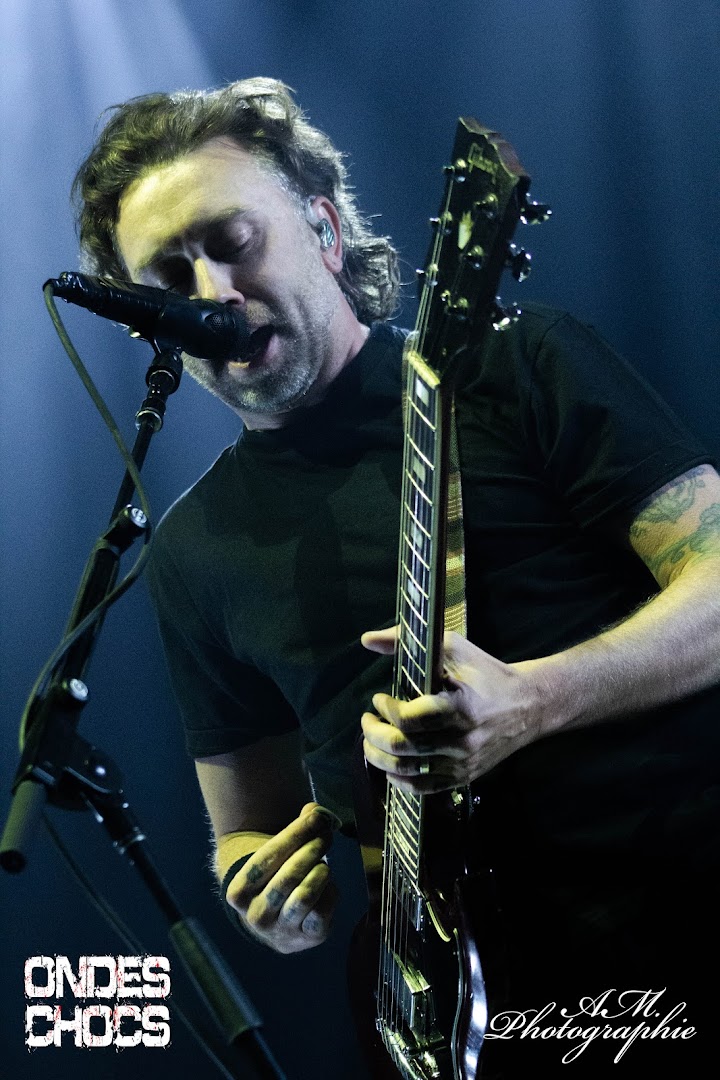 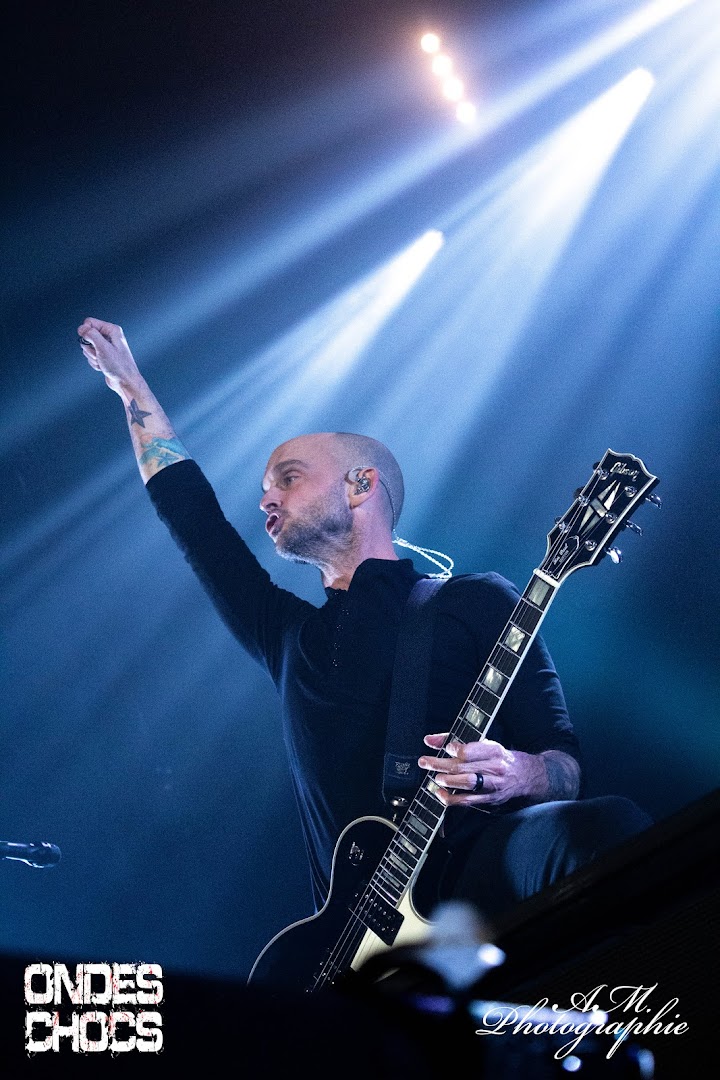 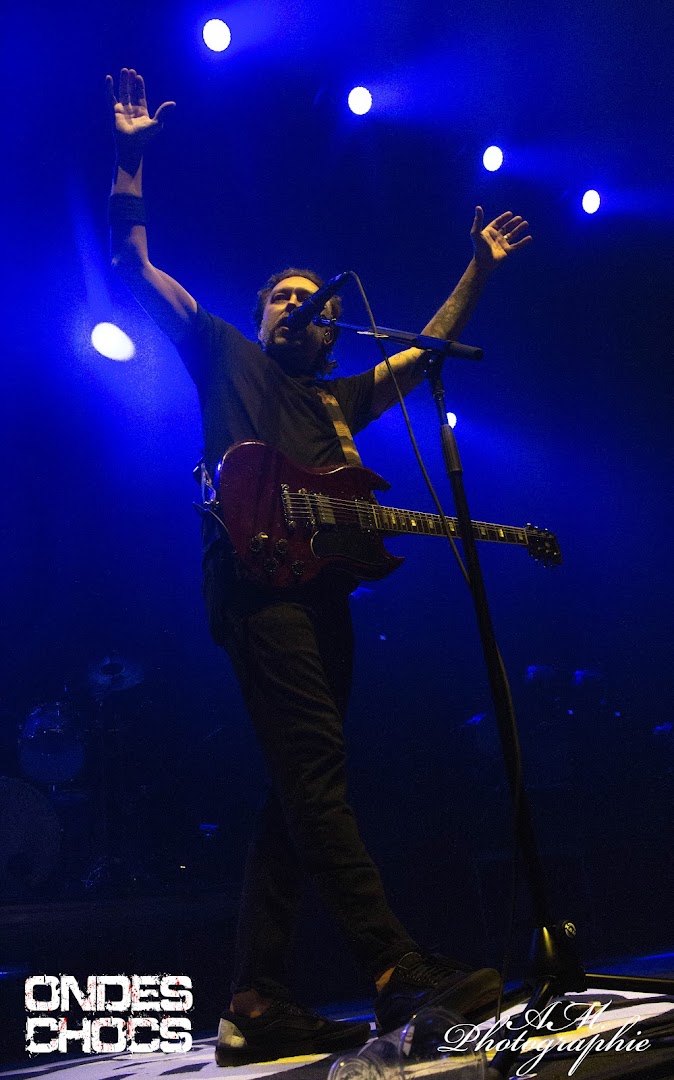 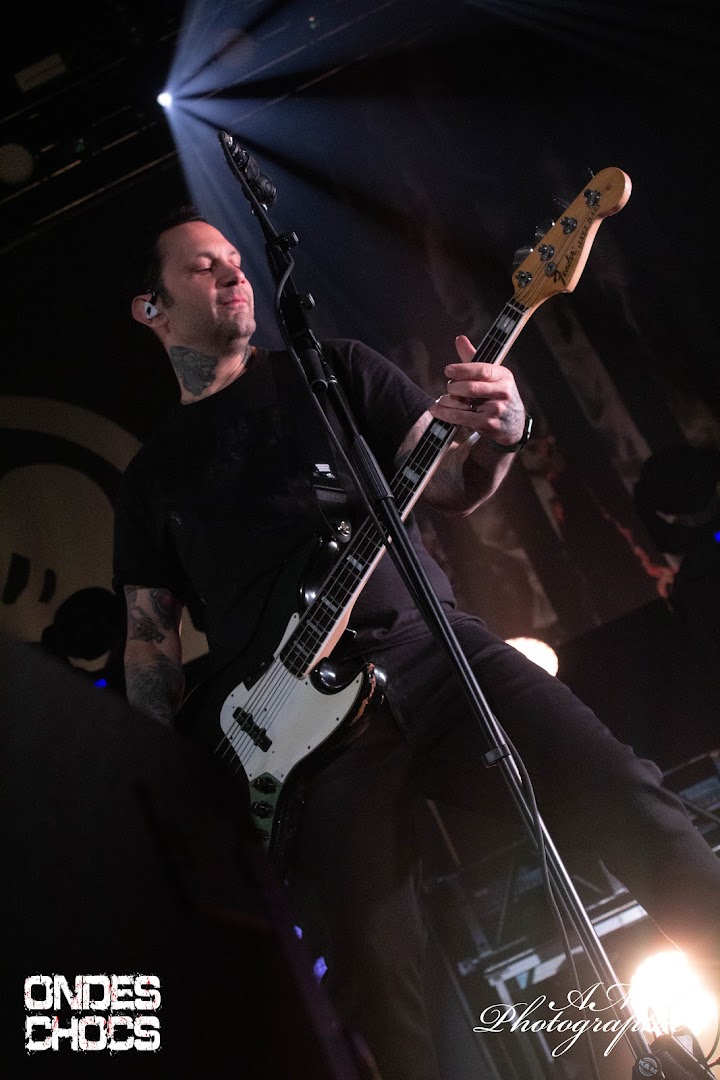 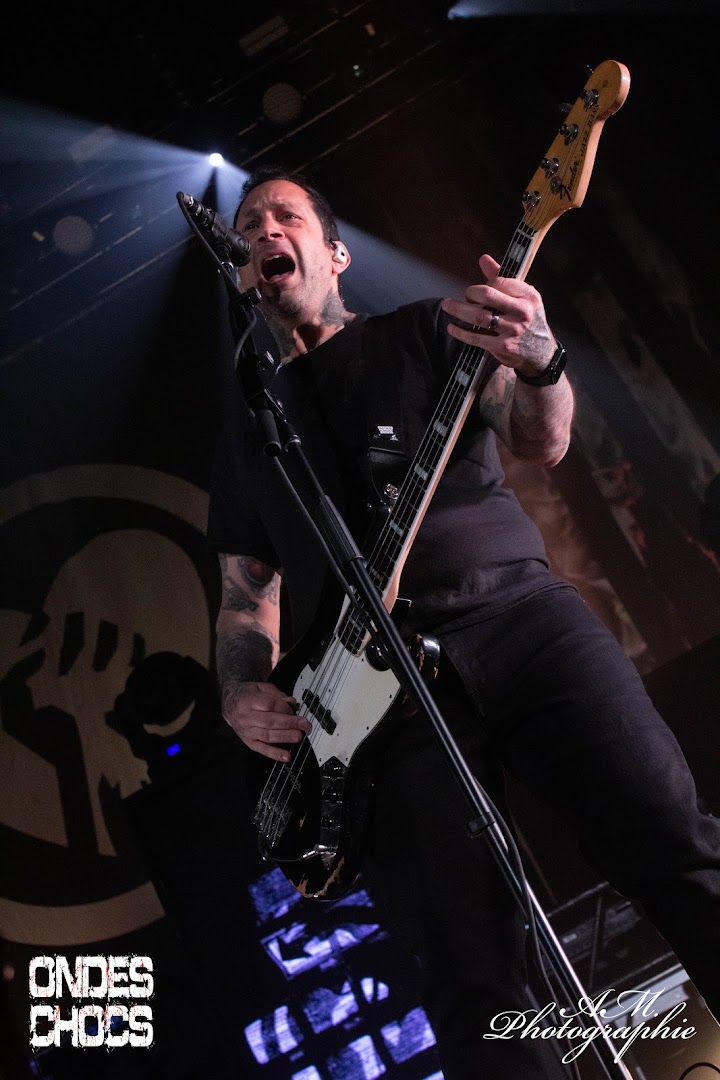 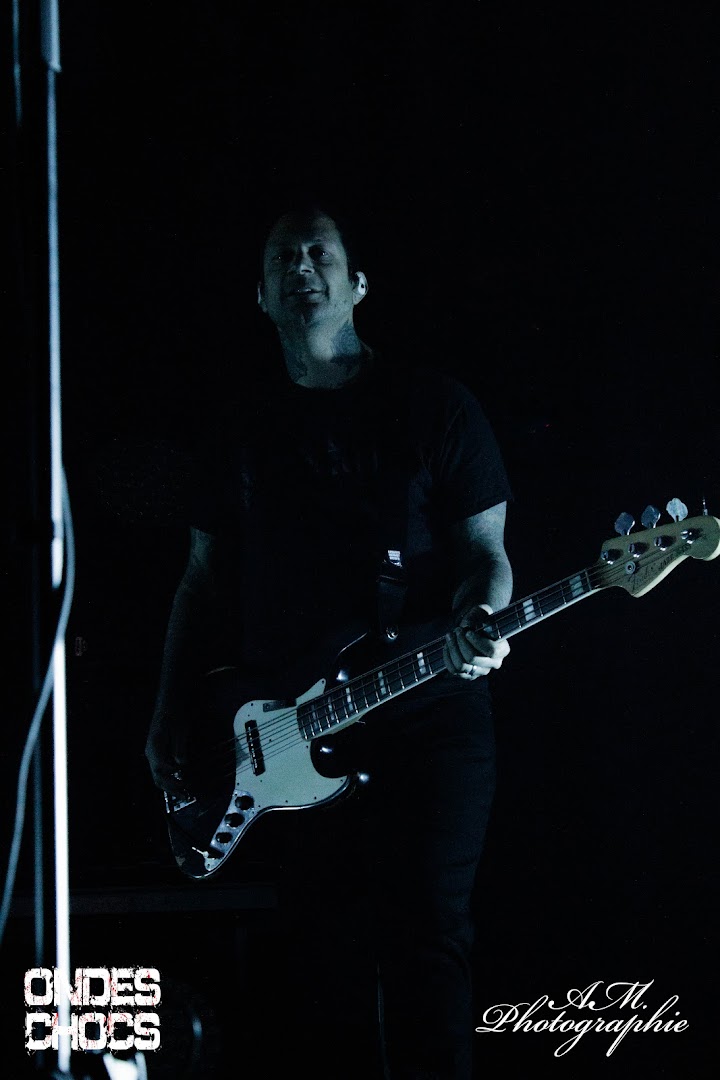 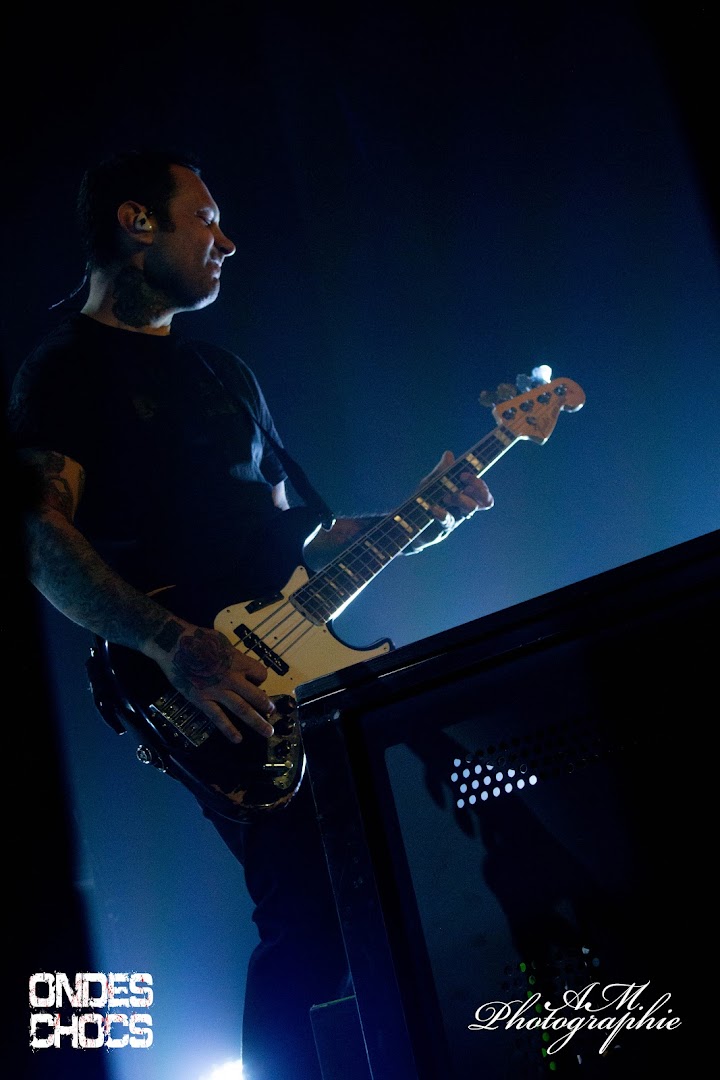 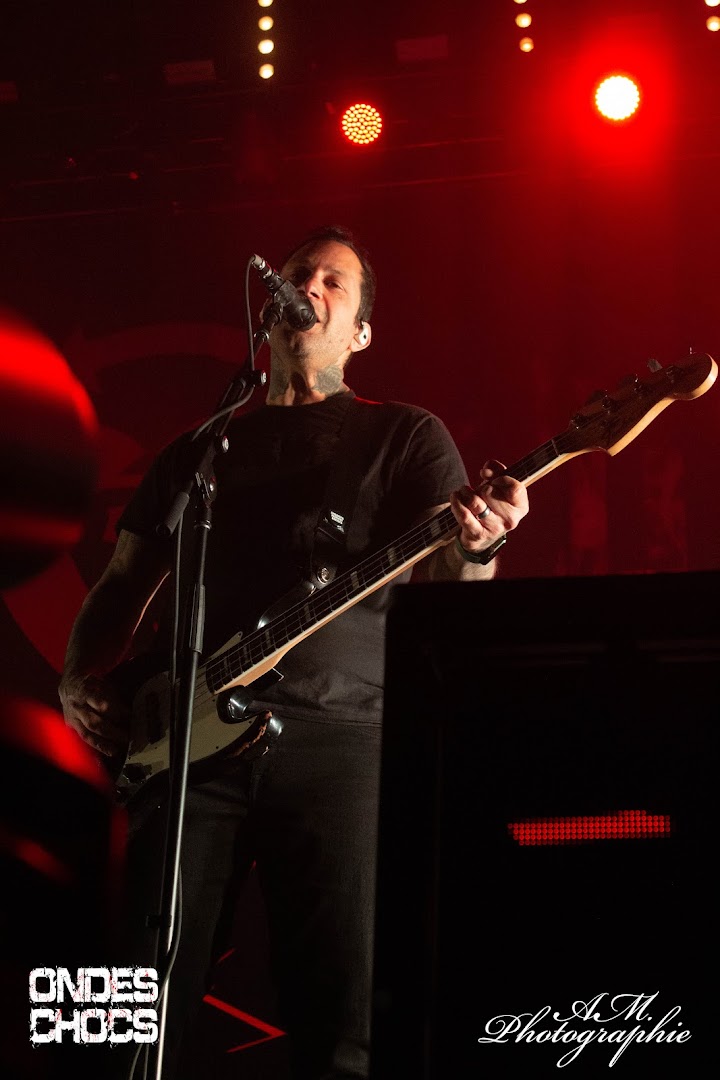 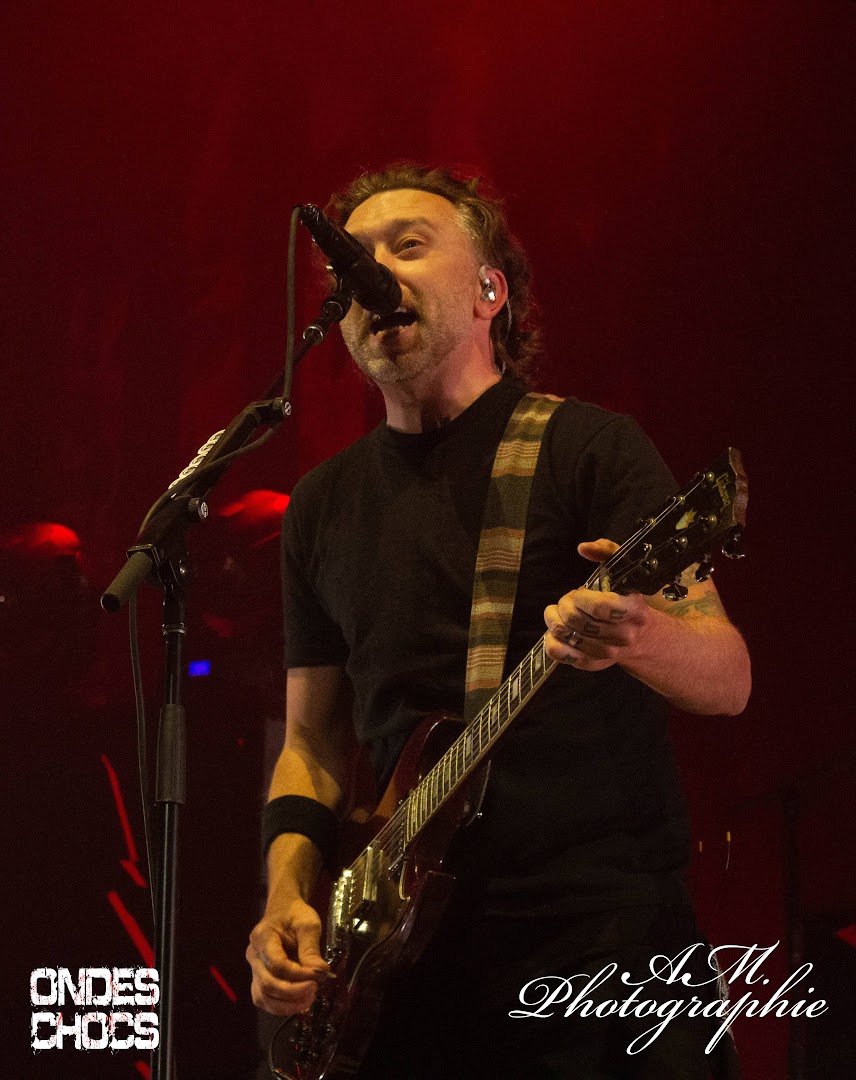 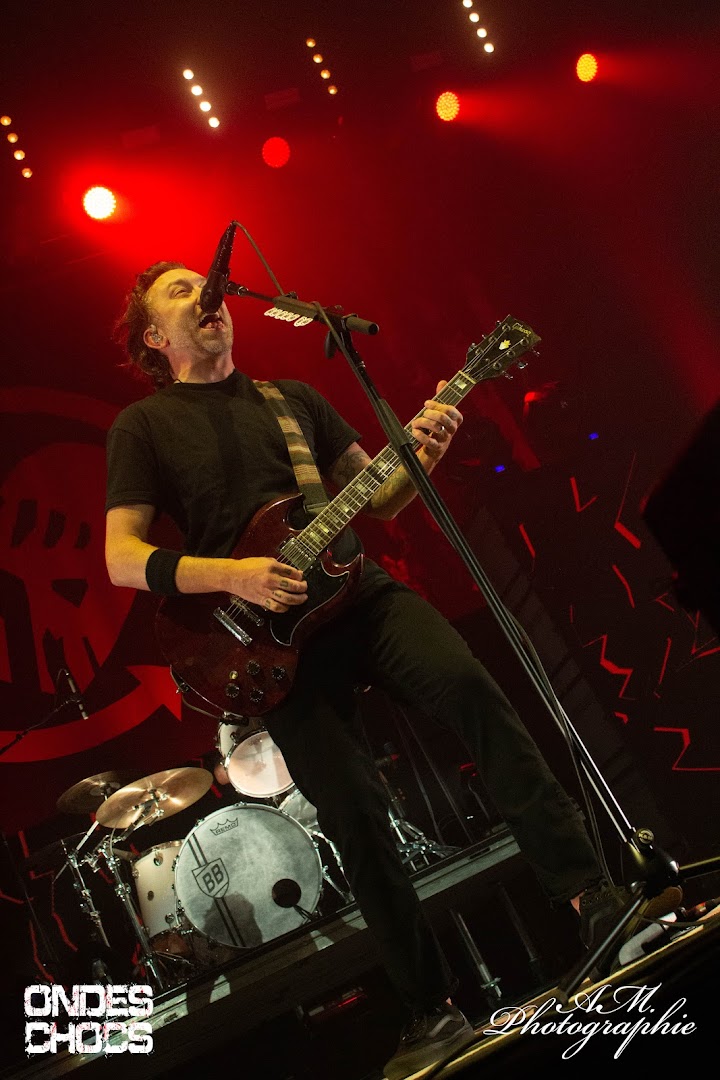 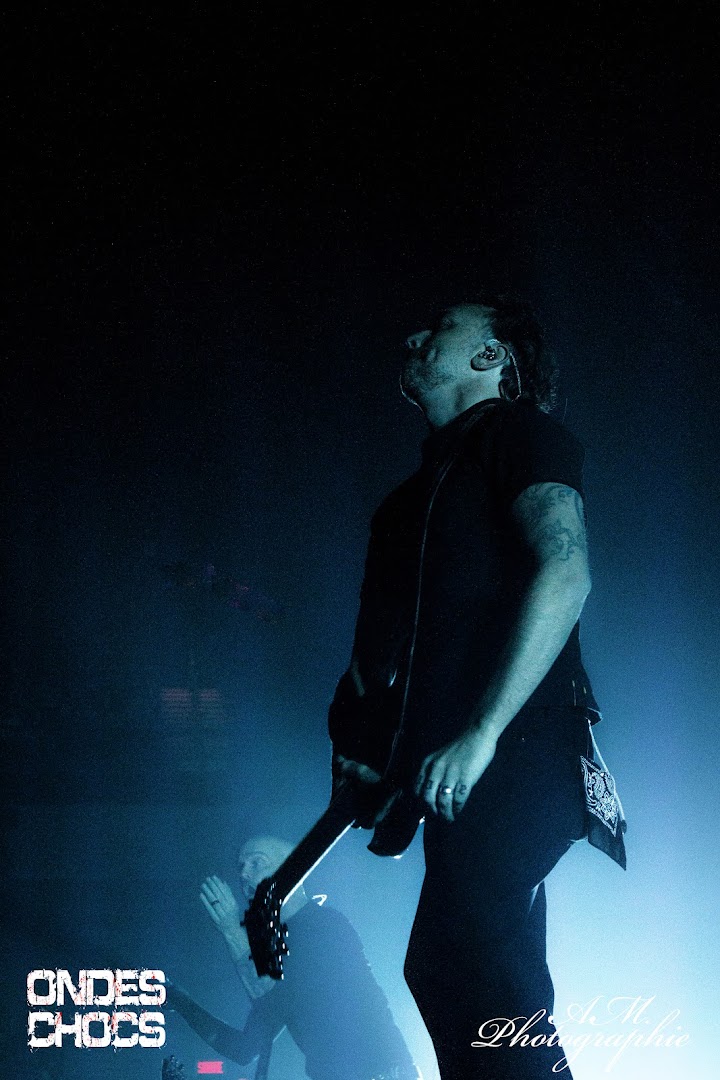 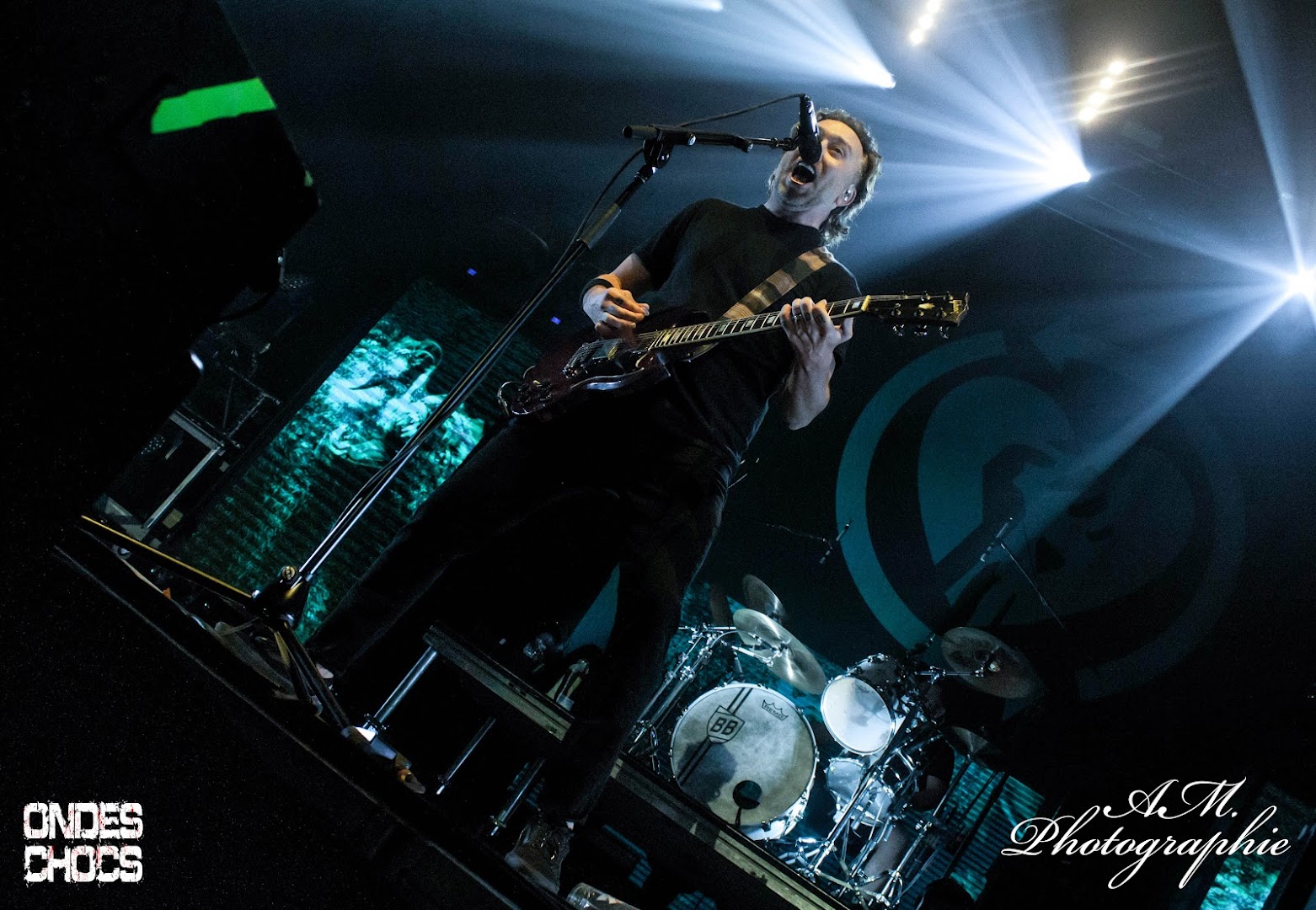 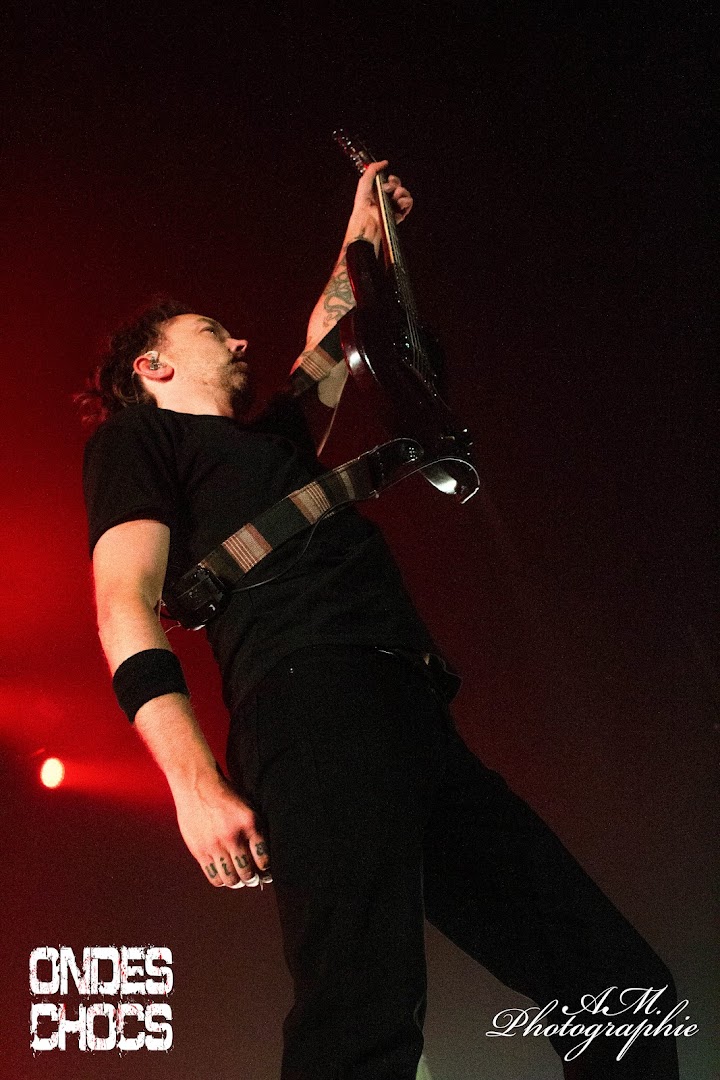 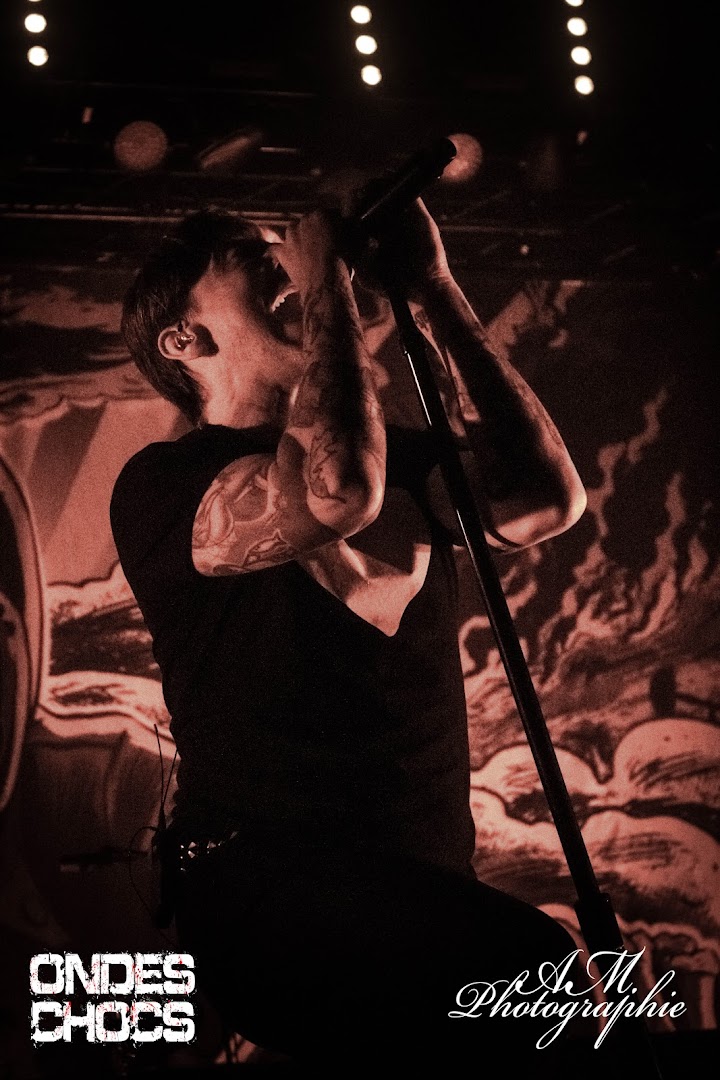 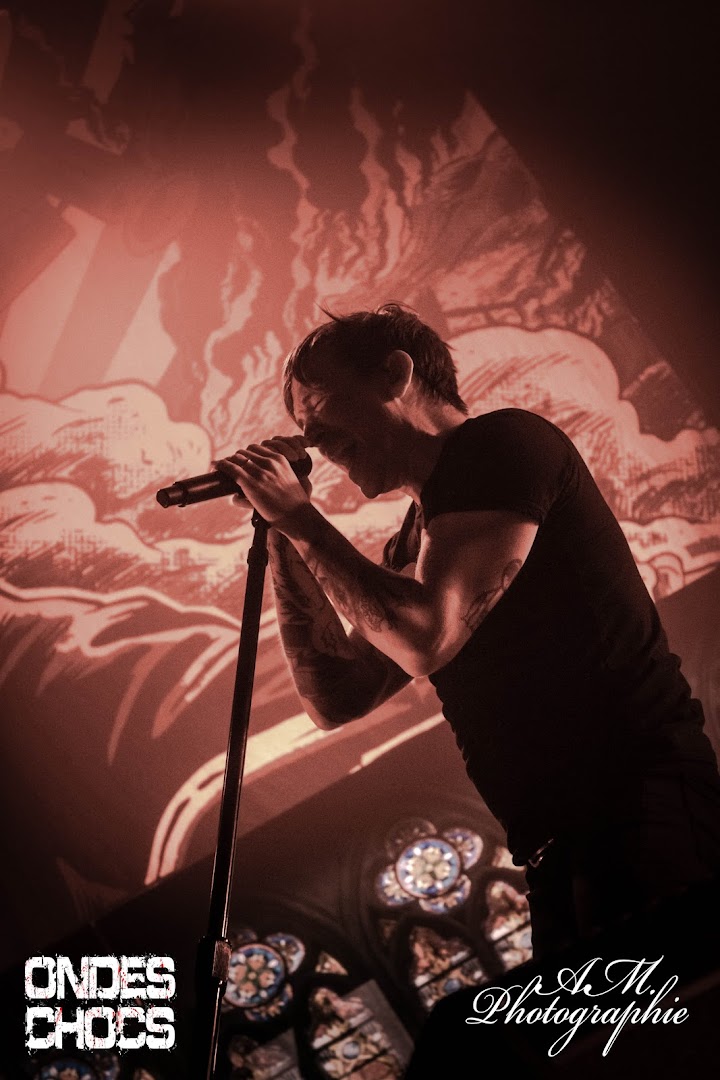 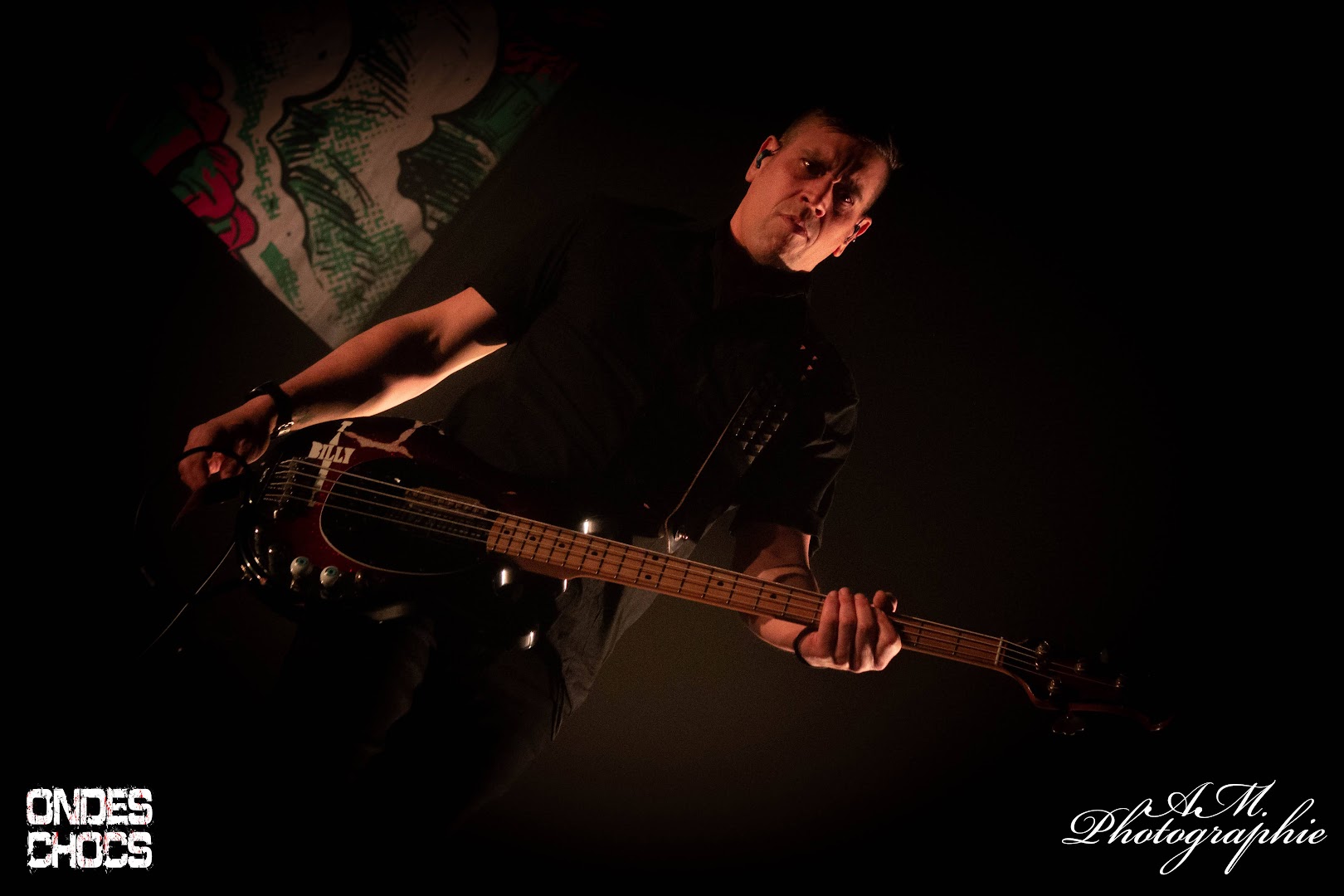 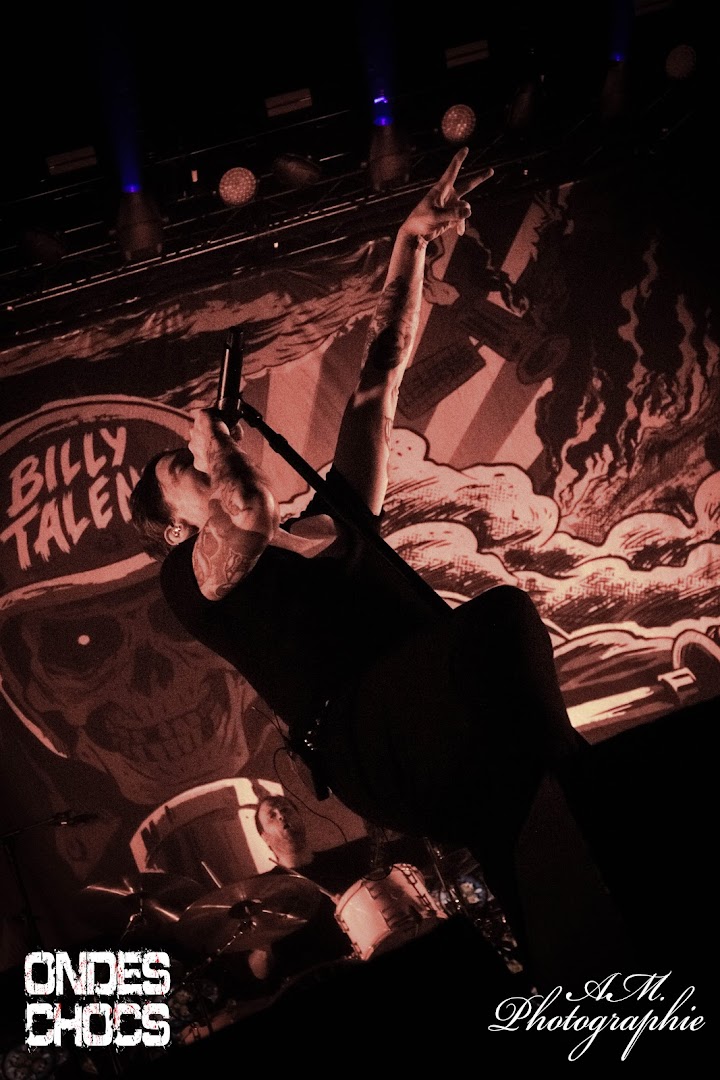 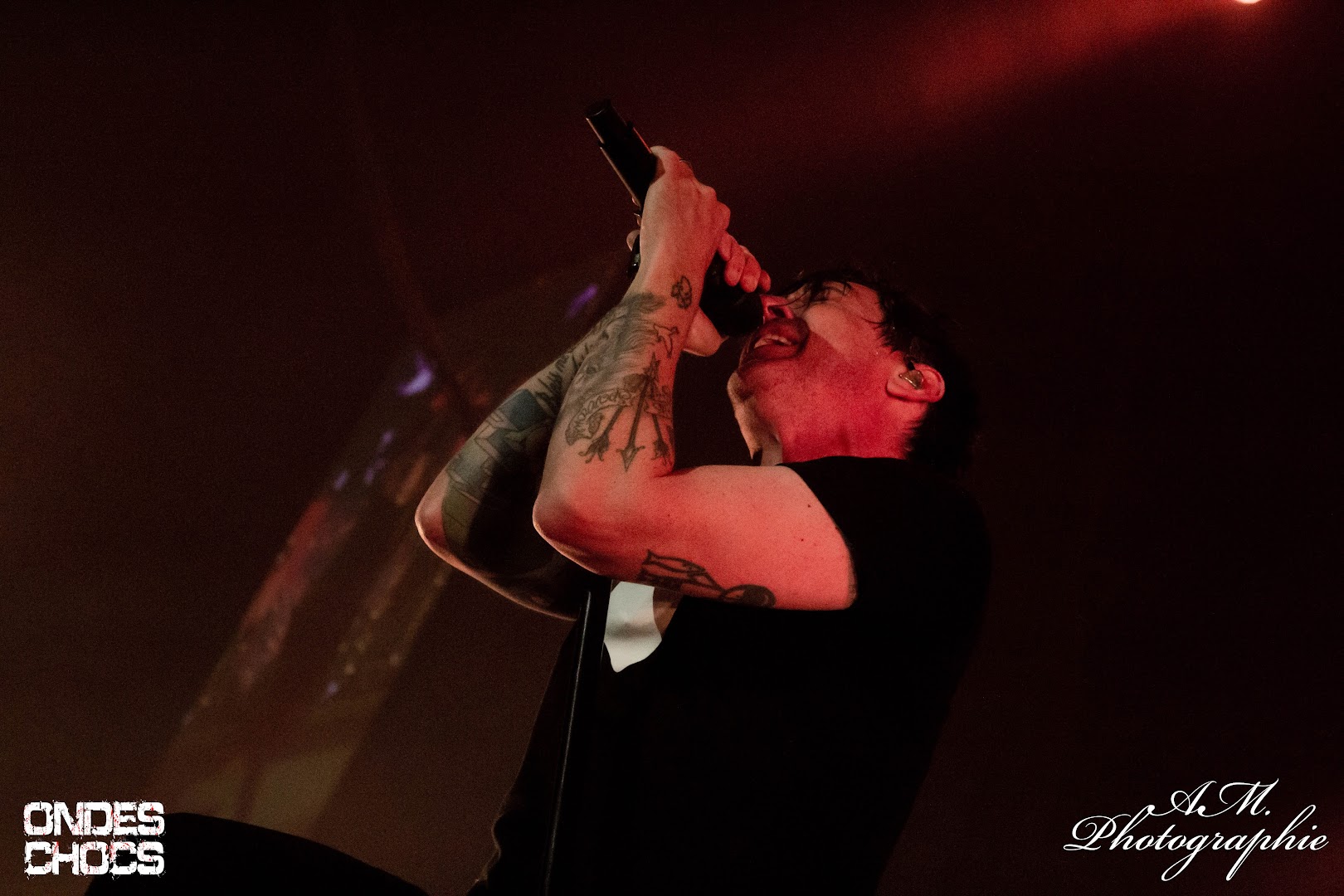 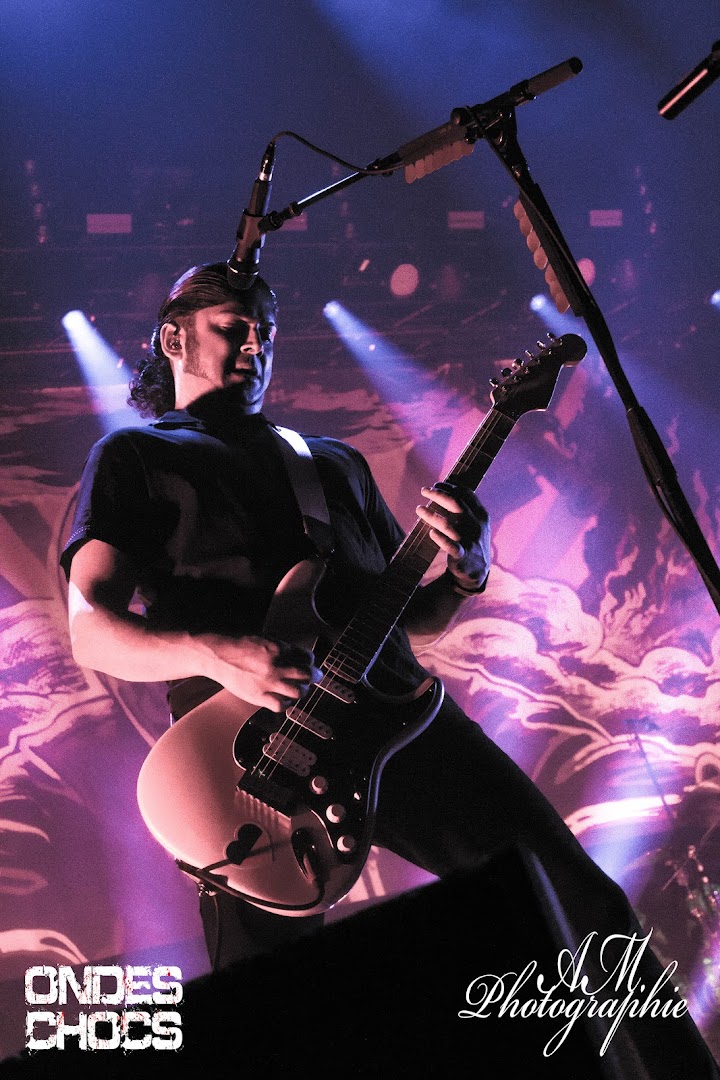 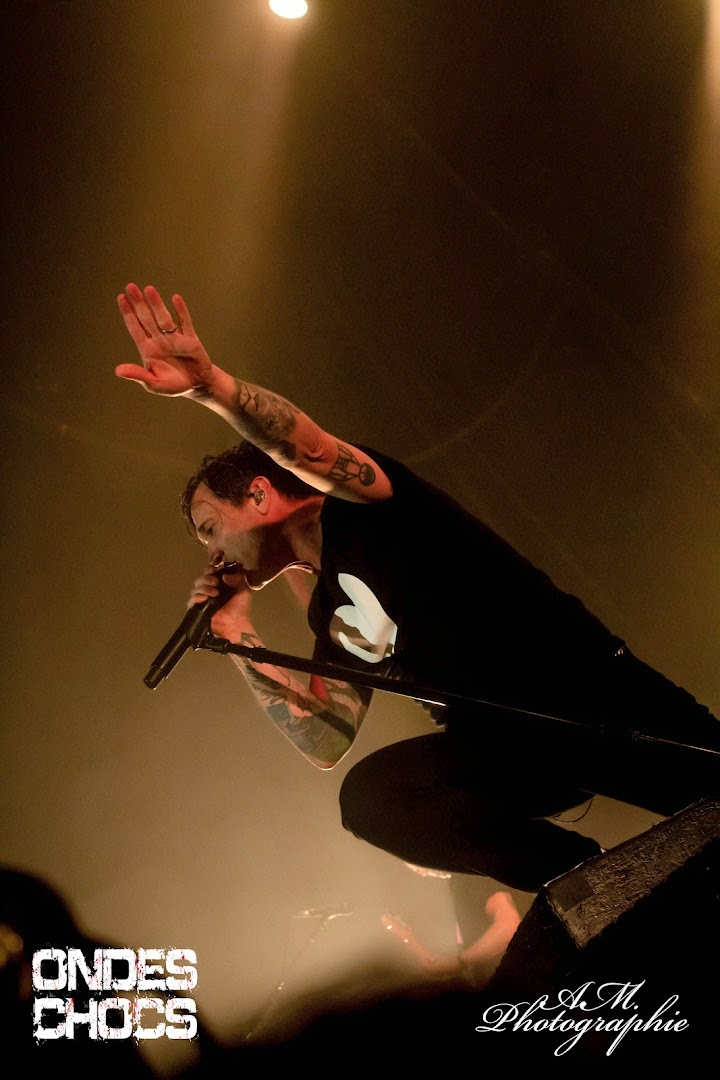 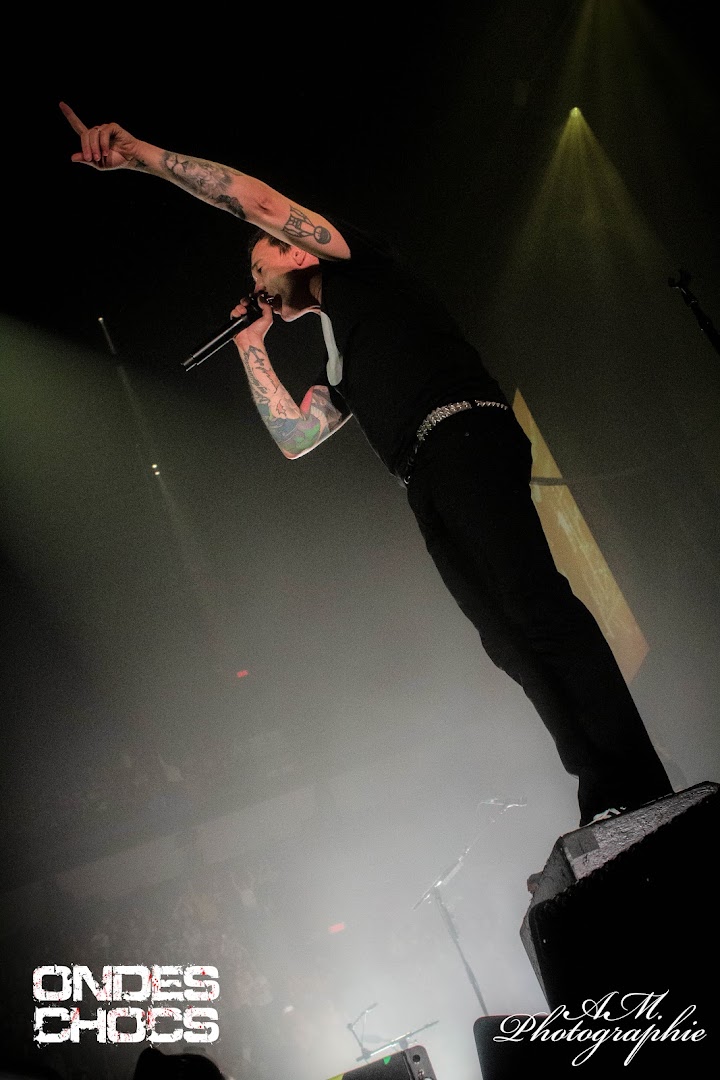 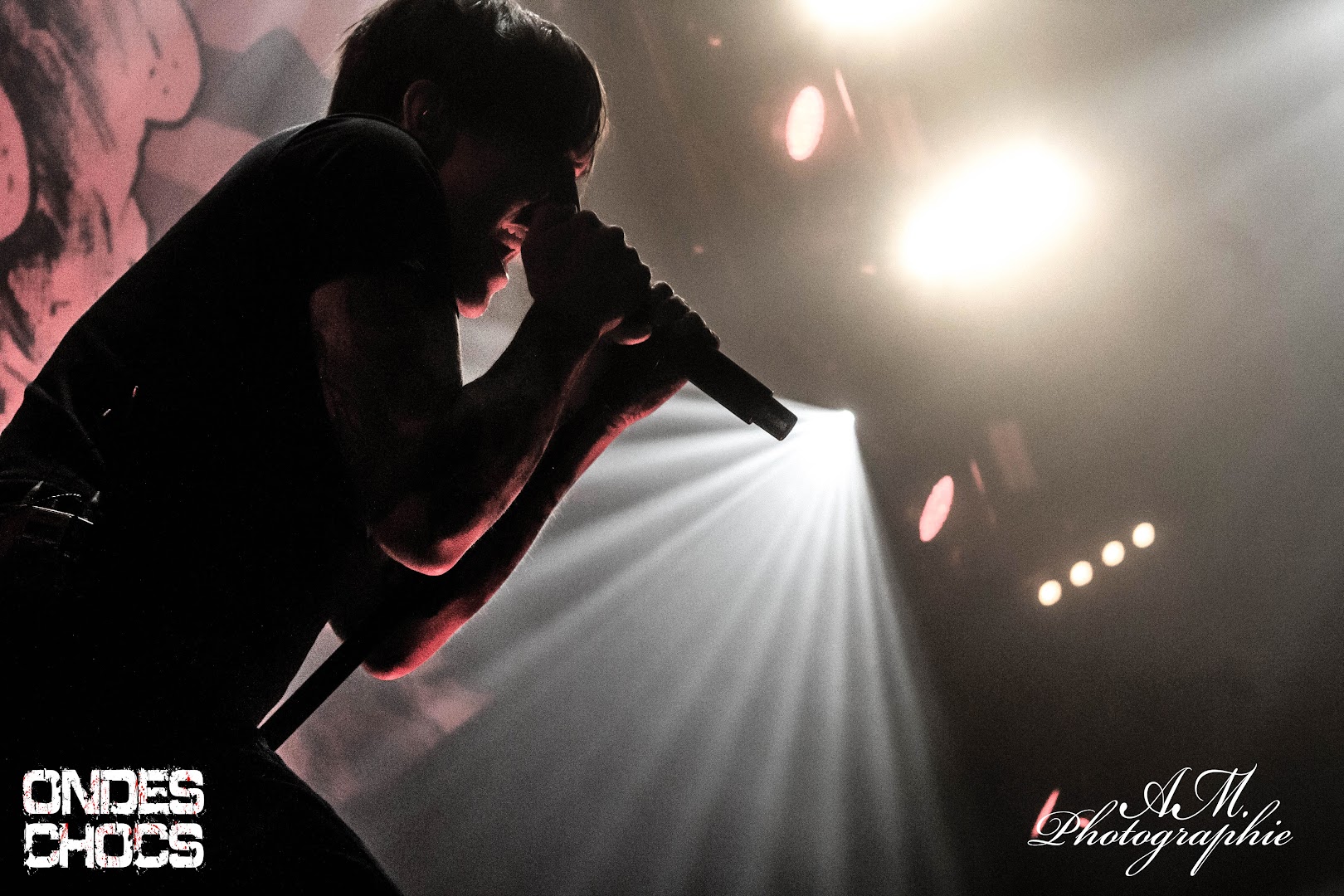 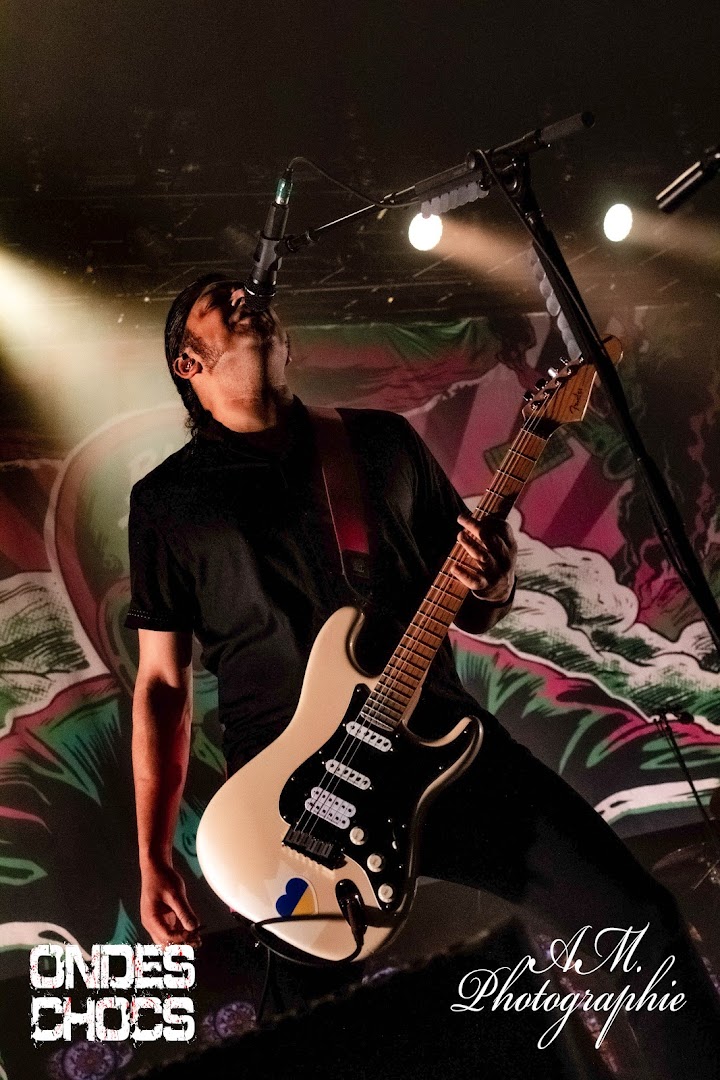 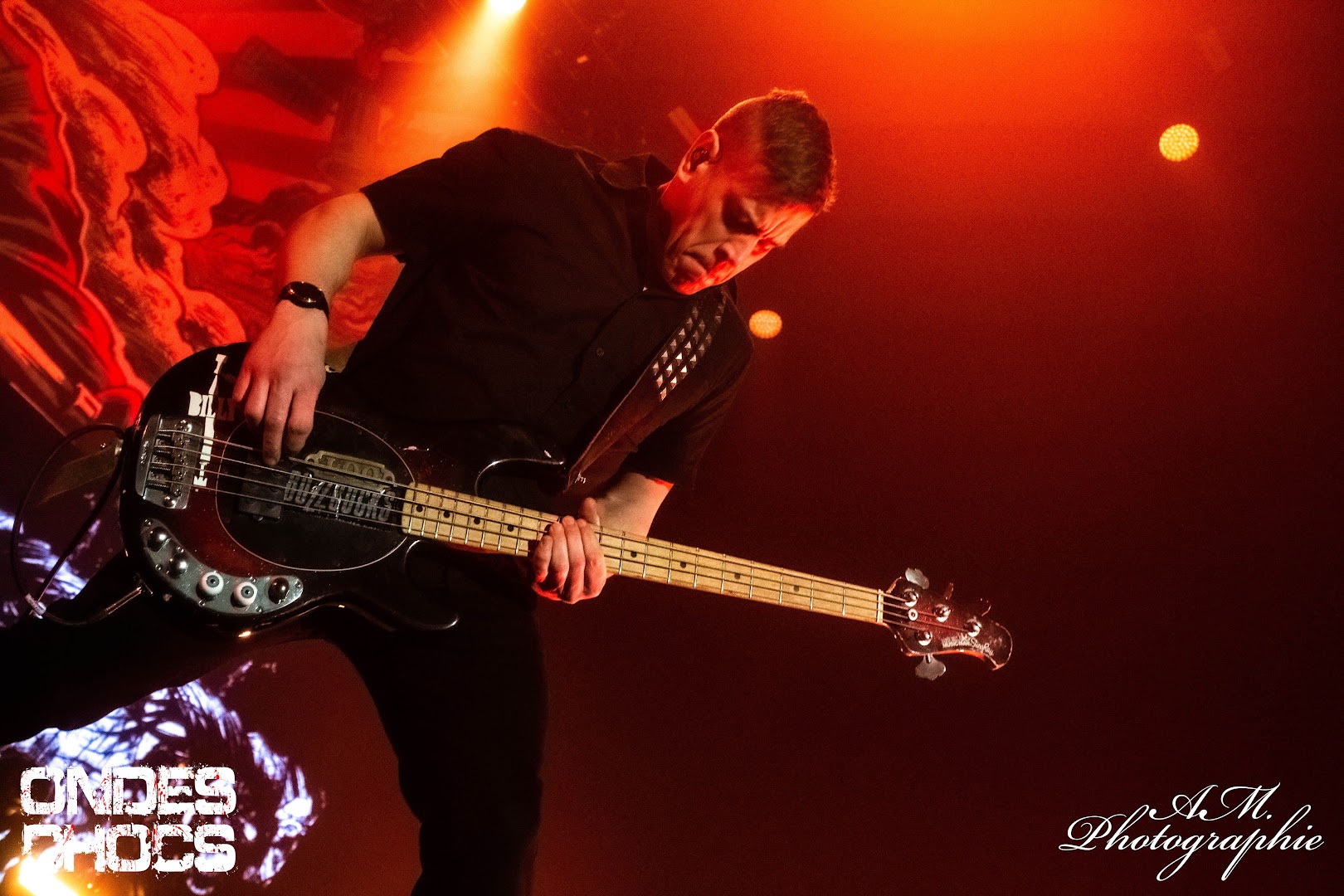 Here is David Cesare‘s review and the photos taken by Aryanne Marineau during the Billy Talent show presented by Evenko and Greenland Productions at Place Bell in Laval on April 3, 2022 and which also featured Rise Against and NOBRO.

Photo taking was not allowed during the NOBRO set

Hi everyone it’s Dave, I had the chance on April 3 to cover the evening of the Billy Talent show with Rise Against and NOBRO opening the evening.

NOBRO is an all-girl punk rock band. I listened to their music really quickly to get an idea for the show. I was in no way disappointed by the energy released by the musicians and especially by the singer who was moving all over the stage. She was really impressive. I can tell you that this band reminded me slightly of the Ramones because of the style of music they have in a few songs.

It is with a delirious crowd and with ten minutes in advance that Rise Against made its entrance on stage. I really like the presence of the singer on stage and the way he addresses his fans. Especially when he decides to make them sing with him. They played several big hits like: Help Is On The Way, Swing Life Away, Give It All and one of my favorites Prayer Of The Refugee. Tim is a really good frontman and he’s never let me down every time I’ve seen Rise Against perform. The two guitarists are really excellent musicians. The drummer and the bass player is what makes the chemistry of the group really excellent.

Billy Talent came on stage with the song Devil in a Midnight Mass followed by This Suffering. Every time I see this band on show, they have never disappointed me. Everything is excellent, as much the performance of all the musicians and the singer as the quality of the sound and the songs chosen. During the evening we could hear some songs from the first album like: River Below, Rusted From The Rain, This Is How It Goes and Try Honesty.

I don’t know about you, but Benjamin Kowalewicz (singer) is, in my opinion, by far one of the best frontman I’ve seen. His energy, the way he moves all over the stage and the way he approaches his fans is truly amazing. The same goes for the energy of each of his bandmates behind their instrument.

It was a really nice night with three great bands and I was really happy the place was at is full capacity, it was really beautiful to see. I hope to see Rise Against again with Billy Talent performing very soon.